Stop The Flop in Basketball

Stop the Flop in basketball is currently a widespread topic. The game of basketball has been around since 1891 and is consistently evolving. The only thing about basketball that remains constant is the passion that it provokes from players, coaches, referees, and fans. As in life, basketball is a complex combination of rules, skill, and philosophy. So why are so many basketball players flopping?

Athletes who play basketball need to be agile, strong, jump high, run fast and move quickly. They need to be able to stop on a dime and shoot a ball through a hoop only slightly larger than the ball. It takes a lot of skill and talent to make it to the big leagues. Why are these talented players choosing to flop over using their skill? The sustainability of the game depends upon the rules, their interpretations & how those rules apply to each game.

Flopping is an intentional fall or staggers by a player after little or no physical contact by an opposing player to draw a personal foul call by an official against the opponent. It can be on block/charge plays, screening action, on-field goal attempts, or other tactics such as a “head bob,” which might incorrectly lead an official to believe that a foul has been committed. It is commonly called “Fool the Referee” or “Faking Being Fouled,” or many call it cheating.

There are two different categories of flopping:

The first is embellishment. Embellishment is when a player makes contact with another player, and they act as if the contact was more severe or impactful than it genuinely was. The second is a deliberate act when there is no actual contact, and a player tries to make the referee give them an unfair advantage.

Flopping is Changing How the Game is Played

It’s not only slowing down the game and breaking the flow; at times, it gives players an unfair advantage and causes players to be removed from the court due to too many fouls.

Winning at all costs is not the spirit and intent of the game of basketball. I guarantee that the inventor of the game, James Naismith, and all the members of the different rules committees have no intention of encouraging cheating; however, if flopping is not addressed, it is doing just that.

I genuinely believe that the solution is simple: how to eliminate flopping from the game. A rule needs to be added to penalize the flopping players, and the league administrators need to support the efforts by the officials to blow the whistle and penalize the cheaters.

Each level, youth recreational, AAU & Travel ball, high school, college, and the pros have similar rules, but not all the same. That being said, generally, the rules committees at each level rely on the upper levels to introduce the rules and interpretations. Then, they trickle down to the lower levels, where the officials can apply them.

How Do We Add a Rule

It is up to the following 4 participants to become true caretakers of the game. We all must remember what we permit, promote, and own is what we allow, encourage, and condone.

Administrators & Governing Bodies, as caretakers of the game, should create the rules and educate the coaches and referees to become like-minded while supporting their implementation.

Coaches need to be sure that they know the rules, educate their players about the rules, support the referees when they blow their whistle to apply the rules, and help maintain the integrity of the game.

Referees must know the rules, show respect and work with the coaches, players, and administrators in support of fair play while calling the game based upon the spirit and intent of the rules.

Players need to respect the game, the officials, and the intent of the rules. Play hard within the rules without embellishing or trying to fool the officials into giving them an unfair advantage. 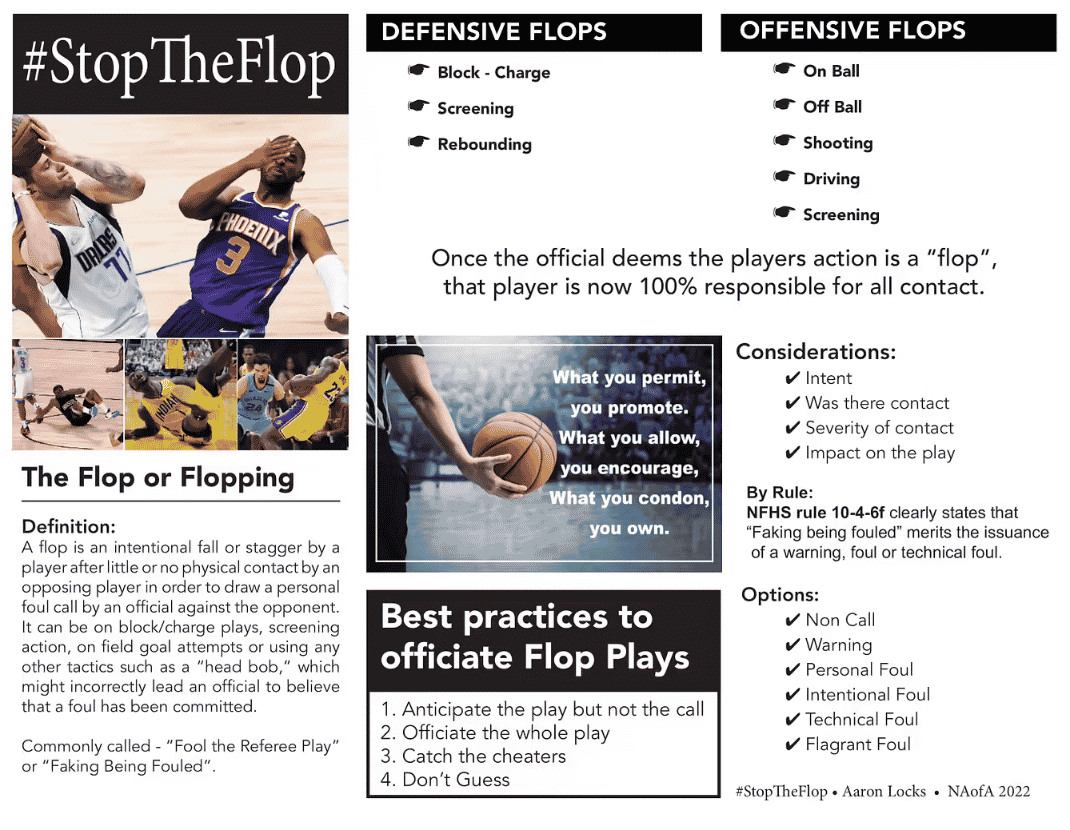 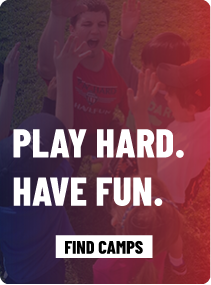 Thank you for leaving a review!